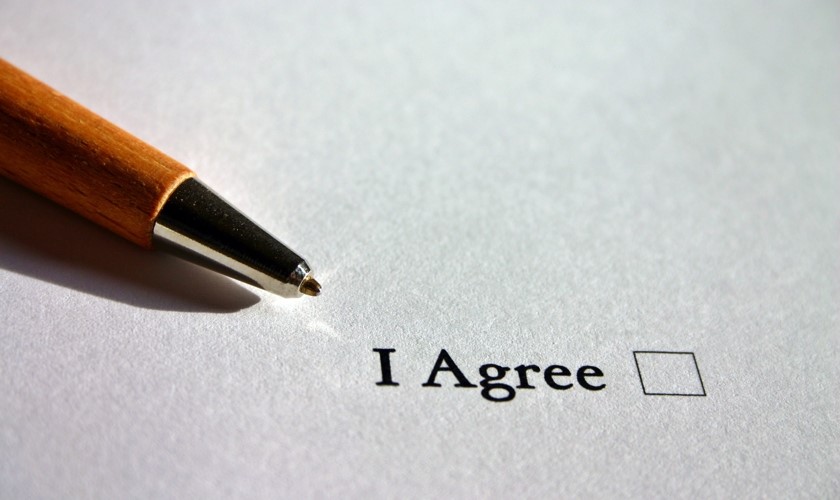 Deep into January 2019, as the Brexit clock counted down to mere days, an obscure and unnecessary World Trade Organization (WTO) rule was dragged into the heated public debate about Brexit….

A question was even asked in Parliament by MP Owen Paterson on January 21. Prime Minister Theresa May knocked it down, but advocates pushed on regardless.

Some pro-Leave campaigners used it to justify advocating that UK and EU won’t need a Brexit deal. They said it would allow the two to continue to trade duty-free with each other. London and Brussels would simply tell the WTO that they are negotiating a future free trade agreement, to be concluded in 10 years.

In the meantime the two would tell the WTO that they are trading under an “interim agreement”.

Crucially, they argued that the rule would allow them to bypass the WTO’s non-discrimination rule known as most-favoured nation treatment (MFN). They could keep their bilateral trade duty-free without having to scrap tariffs on imports from other countries as well, such as the US or China.

But an “interim agreement” is a strange best that is now rarely used — and never any more for major trade agreements — for good reasons.

Importantly, the WTO would require an interim agreement to be a deal with the EU, not “no deal”. And if that’s possible, then there are better and simpler ways of doing it.

What is this “Article 24”? And what does it say about “interim agreements”? 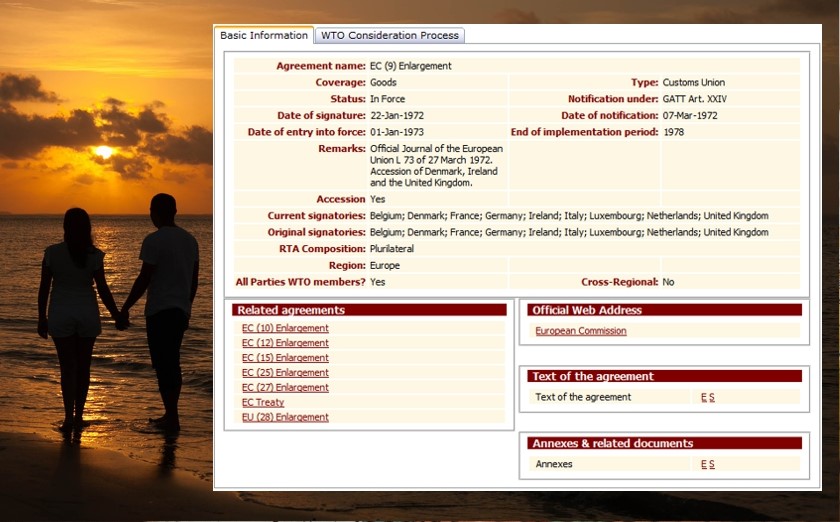 This rule in question is Article 24 (lawyers will insist on “Article XXIV”) of the WTO’s General Agreement on Tariffs and Trade (GATT), which has been around since 1948. The article allows pairs or groups of countries to break the non-discrimination principle by trading duty-free with each other but not the rest of the WTO. They can do that by creating free trade agreements and customs unions.

Because GATT only deals with trade in goods, when services were brought into the multilateral trading system in 1995, the new General Agreement on Trade in Services or GATS had a similar Article 5 — or “Article V” if you insist.

Only the real experts noticed that the GATT article under discussion here is not a new discovery.

In fact, the UK has been in a long-term GATT Article 24 relationship in the EU — since 1973. This is because the article underpins the old common market and the goods part of the present single market.

Still, the Daily Express called the GATT article a “secret weapon”. The paper clearly hasn’t been paying attention — at least for 46 years, if not 71.

The heat generated by this has been a complete waste of time.

The “secret weapon” is in fact in parts of Article 24 dealing with “interim” deals, which are supposed to lead to full agreements “within a reasonable length of time”. An “understanding” agreed in 1994 says the period should normally be no more than 10 years.

Hard Brexiteers from Jacob Rees-Mogg and John Redwood, to Richard Tice and David Bannerman pounced on it. They declared that an interim agreement, to quote Bannerman, allows “a smooth transition into a No Deal scenario after 29th March, if found necessary, and then allows the UK to negotiate its desired comprehensive Free Trade Agreement with the EU without having to impose tariffs or quotas in the interim.”

Cambridge law academic Lorand Bartels has demonstrated that the same could be achieved with a bare bones free trade agreement. It would have much less economic value than Britain’s present membership of the single market, and it would still require some adjustment by companies, farmers and other producers because it would not cover standards and regulations. Nor would it cover the services sector.

But it would not be “interim”, and it would still allow a “comprehensive” deal to be struck later, without a 10-year limit or any other WTO rigmarole for interim agreements.

The procedures may explain why “interim” agreements are now rarely used, although they were notified to the GATT before the WTO was created and absorbed it in 1995.

Let’s look at that rigmarole. It’s summed up as three hurdles.

The point here is that interim agreements under GATT Article 24 are possible, but there are simpler ways of doing it. For the UK to present an interim agreement to the WTO, it would have to overcome those three hurdles. They are:

Clearly an interim agreement cannot be a single sheet saying: “Hey, WTO! We’re negotiating a free trade agreement. It may take 10 years. While we’re doing that, we might violate some of your non-discrimination rules.”

Nor would the political declaration accompanying the Withdrawal Agreement qualify as an interim agreement since it isn’t legally an agreement.

But if the UK and EU can conclude an interim deal that qualifies, they might as well notify it to the WTO as a fully-fledged agreement to remain in force until a replacement is agreed. (In any case, politically it’s unlikely the EU would even consider an interim agreement without a withdrawal agreement plus backstop as well.)

That applies whether the free trade deal is the present proposed Withdrawal Agreement with backstop, or a one-pager like Bartels’. Or it could be any other form of free trade agreement or customs union. It could even just say the UK and EU are continuing with present arrangements.

The only situation that might justify an interim agreement, with its three hurdles, is if the UK and EU decided to exclude a sector such as agriculture temporarily while they negotiated how to include it. Without an interim agreement that would violate another condition of GATT Article 24, that a free trade agreement must cover “substantially all the trade”.

But that’s not what the hard Brexiters have in mind at all.

So let’s hope this red herring dies a peaceful death.

After all, there is still the small matter of what Parliament and the British public want for the UK’s future relationship with the EU after Brexit. Two years and a half after the referendum that’s as unclear as ever. And if you don’t know the final destination, what’s the point of an interim agreement anyway?

* The WTO has dozens of agreements. Many of them have articles 24. The one that might be called “the WTO Agreement” is the Marrakesh Agreement Establishing the WTO. It only has 16 articles, so no Article 24. A longer explanation of GATT Article 24 and interim agreements is in this blog post.

Update: February 14, 2019 — incorrect statement about interim agreements never being used under the WTO replaced with “rarely used”. This is explained in more detail here. Thanks to Lorand Bartels for information on the use of interim agreements under GATT up to 1994.

Peter Ungphakorn is a former WTO Secretariat official (1996–2015). He freelances on WTO, trade and agricultural issues for IEG Policy, blogs at Trade β Blog and is on Twitter @CoppetainPU