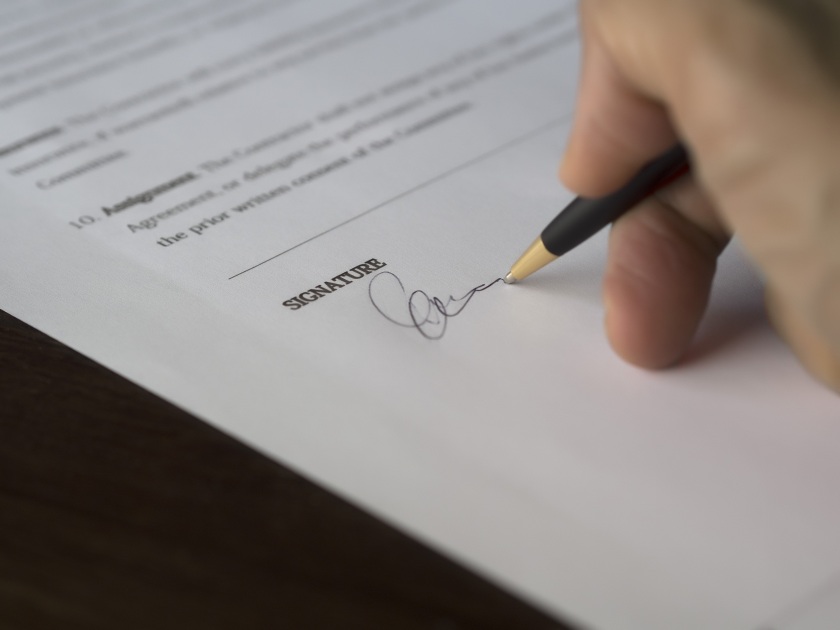 Britain aims to forge free trade agreements with the EU, the US and many other countries after Brexit. That will pit it against some of the world’s toughest, canniest and most battle-hardened trade negotiators. Yet it has few negotiators of its own and it last negotiated a trade deal half a century or more ago. So it faces a steep learning curve.

Here is a beginners’ guide to trade negotiations:

Size matters. That is why Donald Trump wants the US to do only bilateral trade deals. He knows its economic and political muscle give it a big advantage in one-to-one negotiations with smaller and weaker countries, which need America’s market more than it needs theirs. As a medium-sized economy that can no longer count on the heavyweight trading clout of the EU to fight its corner, the UK will have to learn to box clever if it is to avoid being bullied and pushed around.

Leverage counts. The purpose of trade negotiations is to open markets and the way the game is played is by offering to remove your own barriers, if others agree to remove theirs. So it follows that the more barriers of your own you have to bargain away, the more you can ask others to remove in exchange. However, if your market is fairly open in the first place you are unlikely to persuade others to offer you much in return.

Some Brexit enthusiasts argue that Britain should simply remove all its own barriers. Trade theory holds that this approach – so-called unilateral liberalisation – has much to commend it, because most of the economic gains of trade come from making it easier to import, rather than to export. However, putting such a policy into practice would make the Government’s FTA strategy – and possibly the entire Department for International Trade – redundant because, if Britain’s market were already wide open, other countries would have no incentive to open theirs to British exports. That might theoretically still benefit the British economy overall, but it would do nothing for employment opportunities in Whitehall.

Another, arguably more important, drawback is that abruptly opening the economy up to the full force of global competition would be likely to wipe out most of its manufacturing and farming industries – as even backers of such an approach concede. That would be politically unacceptable, which is why it is unlikely ever to happen in Britain.

Clearly identify your main “offensive” and “defensive” interests at the outset. In other words, prioritise the key concessions you are seeking from the other side and set “red lines” around those that you can’t or won’t make yourself – in both cases, not too many of them.

Get ready to horse-trade. One effective tactic is to work out what the opposite side most want from you and signal that you may be willing to offer it if they offer something you want in return. Then see what they come up with. Obviously, this only works if you have barriers around your market that others really want to see removed.

It’s the politics, stupid. Many people think the hardest part of negotiating is what happens inside the negotiating chamber. More often than not, it isn’t. Much of the successful negotiators’ art lies in dealing with constituencies at home: assembling coalitions of domestic interests, balancing those eager to open up foreign markets against those determined to keep their own markets closed and trying to keep everyone more or less happy.

That calls for constant vigilance, acute political instincts, considerable powers of persuasion and a good dose of rat-like cunning. Every trade negotiator should keep in mind Winston Churchill’s dictum about the House of Commons: “The opposition occupies the benches in front of you, but the enemy sits behind you.”

Likewise, negotiators need a keen sense of the domestic politics of those they are negotiating with. For countries that engage with the EU, this is a particularly difficult challenge because it involves reading the political tealeaves in 28 – soon to be 27 – countries, each with its own particular priorities and constraints. Reconciling so many different national interests can be complicated and time-consuming, which is why the EU spends so much time in international trade negotiations negotiating with itself.

Sometimes, it is sensible not to press other countries too hard to make concessions that they find difficult or impossible to make. For many years, other countries soft-pedalled efforts to open up the highly protected US shipping and textiles markets because they knew that those industries were represented by lobbies so powerful that they could block or scupper the entire negotiation.

PR and salesmanship matter. When trade negotiations were mainly about cutting tariffs, few people paid them much attention and they could be safely conducted behind closed doors. Nowadays, trade policy intrudes into so many politically sensitive areas, such as national regulations governing food safety, the environment and labour standards, that there is growing pressure to make negotiations more transparent and accountable to public and political opinion.

But transparency is a double-edged sword. On the one hand, it can be genuinely difficult for governments to make concessions and compromises necessary to reach agreement if their every move is made under the glare of media and public scrutiny. As one old hand at the Gatt, the WTO’s predecessor, observed: “This is the place where governments come to conspire together against their national vested interests”.

On the other hand, to command legitimacy, trade agreements need to win broad political and public support. That means not only keeping electorates informed but also persuading them that deals are in their interest, a trick that most governments have yet to master. A public outcry over “frankenstein foods” – whipped up in part by activist campaigners – has prevented the European Commission from opening the EU market to imports of genetically modified agricultural products. Similar controversy has been stirred by proposals to include in the mooted Transatlantic Trade and Investment Partnership provisions that would entitle foreign investors to sue sovereign governments over allegedly discriminatory treatment.

More recently, strong objections from sections of the public and from Cabinet colleagues to American pressure to open the UK market to imports of chlorine-treated US chickens have tripped up the ambitions of Dr Liam Fox, the international trade secretary, to negotiate a broad-ranging trade deal with Washington. Dr Fox has been compelled instead to seek a narrower agreement limited to services.

Don’t oversell the benefits of trade deals. Though real, they are mostly economically modest and take years to show up. They also create losers as well as winners. Exaggerated claims by the US Clinton administration that the North American Free Trade Agreement would create lots of jobs not only failed to win much support for it; many people who were thrown out of work later laid the blame, rightly or wrongly, on Nafta.

Equally overblown are claims that Britain’s freedom to trade with the world has been hamstrung by the EU’s failure to conclude trade agreements with countries such as China and India. If that were true, it would be impossible to explain why Germany, also an EU member, exports five times more than Britain to China every year. The truth is that trade-liberalising agreements can only create economic opportunities; they do not guarantee results, which depend on how well exporters perform.

And finally, don’t expect an easy life. Trade negotiations are gruelling affairs. They often involve spending lengthy periods away from home with little sleep and battling severe jetlag, while mastering all-important intricate detail. Pascal Lamy, when EU trade commissioner, coped by running marathons and eating only brown bread and bananas. Others, no doubt, will find their own ways of beating the stress.