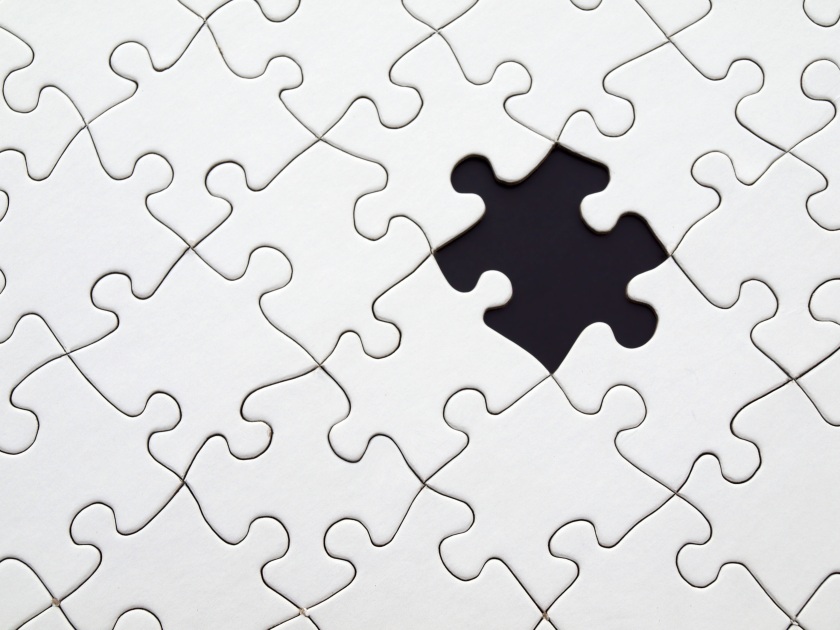 It may have been expressed in a somewhat tongue-in-cheek manner, but many trade policy professionals recognised the truth of what UKTF writer Holger Hestermeyer said on twitter recently – “Trade policy includes all policies that at one point a lobby successfully pressured any government in the world to include in any trade negotiations.” As the UK prepares to have a fully independent trade policy for the first time in 45 years, it is important we recognise this fact: trade policy goes far beyond trade agreements, such as the Trans Pacific Partnership. We need a definition of what trade policy is, and what it’s for – bearing in mind that almost anything can be in some way or another related to trade.

Much of the attention of trade policy focuses on trade agreements: the World Trade Organisation, plurilateral agreements between some members of the WTO such as the Government Procurement Agreement, Free Trade Agreements (“FTAs”) between two or more countries, and even Bilateral Investment Treaties (“BITs”) or Mutual Recognition Agreements. These are certainly important; WTO rules are the cornerstone of all trade policy, and FTAs have become the most visible representation of its success and failure.

As we’ve seen this year though, for example in the case of Bombardier, there is much more to trade policy than agreements. There are trade defence instruments, including anti-dumping and countervailing duties. There is WTO Dispute Settlement, threatened by the current US blockade on appointments to its appellate body. There are international rule-making, influencing and standard-setting bodies, whether sectoral or general. For example, the Lisbon Agreement for the Protection of Appellations of Origin and their International Registration dates back to 1958 and is the basis for the Geographical Indications so beloved of EU Trade Policy – and so disliked by the US. More broadly still, there is trade diplomacy: lobbying to change another country’s rules and regulations that may unfairly affect your own country’s exporters.

Beyond purely domestic interests there are wider global interests, including WTO rules on special and differential treatment for developing countries which, for example, allow tariff-free access for the least developed countries. lso efforts to promote global ‘rules of the game’, which may not directly benefit a single country, but are deemed to be part of the global good. In this category we could include rules governing labour (at the International Labour Organization) or climate change, to which trade agreements might refer.

It is worth noting in a specifically UK context that some of these options were allowed by EU membership – for example lobbying, aid for trade programmes, and encouraging global rules. Until the entry into force of the Treaty of Lisbon in 2009, the UK was also allowed to negotiate and sign Bilateral Investment Treaties.

What has trade to do with trade agreements anyway?

It is at this point worth considering the experience of individual businesses, many of whom may be unaware of the way in which trade policy affects them. For goods exporters, trade agreements offer benefits – reduced tariff levels and customs rules – but many non-tariff barriers may not realistically be covered in trade agreements. For example, exporters to the US frequently find insurance requirements to be difficult, a barrier that affects all businesses and is unlikely to ever be tackled in a trade agreement. There are regulations covering specific goods that may be included in trade agreements, but this is an emerging area and only impacts a few agreements for a few major sectors.

The relationship between services and trade agreements can be even more opaque. Many FTAs contain provisions on services where the parties agree on which areas (sectors, like “accounting services”) will be subject to liberalisation. For example both the EU and US-Korea agreements opened up Korea’s legal services market. But what trade agreement enables PwC’s presence in the Democratic Republic of Congo (this WTO page may help here)? And what trade agreements underpin London’s premier position in film post-processing?

Trade agreements can cover anything, but anything can be pursued by other means

It surely follows that anyone attempting to draw a simple conclusion on trade policy is over-simplifying wildly. Trade agreements could in theory cover any subject if the parties concerned agree to it, whether that’s the regulations covering lawnmower sales, the license or ownership requirements for barber shops, or how to encourage greater trade from Small and Medium Sized Enterprises (“SMEs”). Equally there are subjects which are virtually never covered in trade agreements such as financial services regulations or military hardware sales.

Trade agreements are generally considered useful in the fact that a ‘grand bargain’ encourages both sides to compromise on difficult issues in return for making gains on others. But you can in theory seek to achieve many of the aims of trade policy without signing any trade agreements.

For tariff reduction or market access greater than that provided by existing WTO rules, trade deals are necessary. But for creating level playing fields in terms of regulatory equivalence you might be able to negotiate a specific agreement or work with global bodies like United Nations Economic Commission for Europe (UNECE) for automotive regulations, and you can take up individual business issues inside or outside a trade agreement. If helping developing countries is the focus you can also do this unilaterally.

Which is all fine, but how long will it take and is it achievable? Will other parties make the changes you want, if you’re not prepared to move on something difficult – like offering preferential visa access? Will your domestic stakeholders accept the competition of visa free produce, or suggest that this needs to be linked to higher standards in animal welfare or labour? These questions mean longer negotiating timescales and global bodies are notoriously slow to reach agreements as well. Unquestionably trade policy is a long game. It’s also going to be complicated.

Until now much of the discussion about future UK trade policy has considered which countries will be most economically advantageous to do deals with, as if future policy will consist solely of Free Trade Agreements selected by the modern-day descendants of Ricardo and Adam Smith. Given that FTAs take some time to agree it is perhaps fortunate that there are many more tools to use. It is reassuring then that well-informed stakeholders are already lobbying for their use.

The interplay between diplomacy, domestic politics, economics and business is what can make trade policy fascinating, if frustrating, for those involved. In the case of the UK we cannot authoritatively say what trade policy will look like, or how this will differ from other countries. What we do know, however, is that it will embrace greater complexity than trade alone.