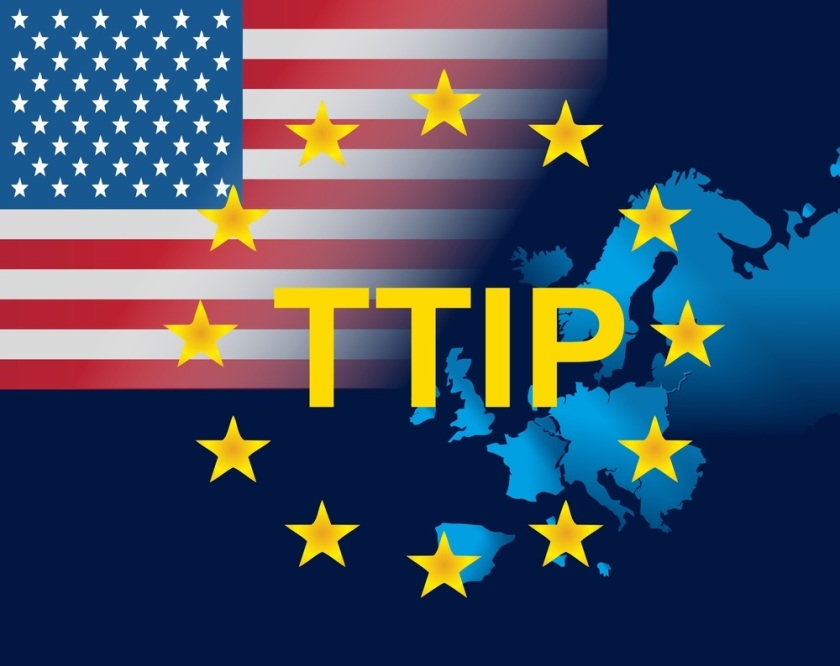 The EU and UK are exploring how to best structure their future trading relationship, especially in the area of regulatory cooperation and ‘mutual recognition’. There have been suggestions to build on the model provided by the Transatlantic Trade and Investment Partnership, better known by its acronym TTIP. David Henig, who was involved in the TTIP negotiations, explains why the way negotiators had started approaching regulations there isn’t likely be replicable in an EU-UK setting.

The date was December 2015, the place a room in the Foreign and Commonwealth Office that bizarrely looked like a film recreation of 19th century literary boudoir, the principals the US Trade Representative and the UK Minister for Trade, and the subject ‘conformity assessment’.

For two and a half years the UK government had sought to cajole US and EU TTIP negotiators to deliver an ambitious regulatory cooperation package, to the point where the outlines of an agreement were starting to fall into place.

But the US were particularly dissatisfied with what they saw as discriminatory rules on product testing, and asked the UK to sort the matter out. For the next few months UK government ministers and senior officials found conversations with US counterparts dominated by what to them was an arcane subject which they never wanted to hear about again.

As the UK faces life outside the EU there have been many people saying we should build on what was proposed in TTIP, without knowing much more about the detail. Given that TTIP negotiations were halted in November 2016 and would seem to be in long term cold storage, it’s reassuring to think all of the work could find a new home.

The reality is that the structures envisaged in TTIP were specifically answers to problems that the US and EU had identified over many years, and would be unlikely to be suitable for the very different Brexit scenario. Add to that the reluctance of both sides to make significant concessions during the process, and the reality becomes that regulatory cooperation modelled on TTIP is not the answer to fixing the future EU-UK trade relationship.

Why regulatory cooperation in TTIP?

According to some economic estimates 90% of the gains from TTIP were going to come from tackling regulatory differences between the EU and US. 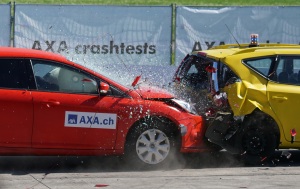 From the car models that may look virtually identical but are essentially completely different cars under the hood, to testing regimes that mean you have to be based in a country to have your product tested, to duplications such as having to fire test the same product twice, there is a lot of potential to reduce costs and ease trade across the Atlantic without putting in jeopardy safety or consumer standards. So the aim was to find ways to cut down on unnecessary work for companies through tackling these issues.

As well as opportunities there were equally many constraints which explained at least in part why this had never been done before. US and EU legal processes couldn’t allow for a new transatlantic body which would automatically implement new regulations.

Regulatory agencies are frequently independent and guard this carefully. They are independent often because of the fraught politics around regulations, which has led to suspicions of government’s role in the process. Regulations themselves are deeply technical and politicians often lack the will to continue pushing reforms.

In the case of TTIP there were also several separate chapters looking at the area, most notably those covering regulatory cooperation and Technical Barriers to Trade (TBT). Note that the area of financial services was always treated in a slightly different manner and is not covered in this article.

The US and the EU had different ambitions when thinking about regulatory cooperation. For the US the main priority was the EU’s approach to consultation on regulations, where they wanted the EU to move closer to their own system of allowing stakeholders to comment on an actual proposal, rather than just carrying out general consultations. For the EU the main priority was early discussions with US regulators considering new regulatory measures.

The fact that both wanted something achievable encouraged the belief that there could be a deal in this area, though on both sides there was institutional resistance to change. However these asks looked someway short of the ambition to use regulatory cooperation as a way of aligning existing regulations where there was no particular reason for the difference.

As an initial step to aligning existing regulations it was hoped that there would be sectoral annexes in the nine areas where specific steps would be listed. To take a couple of examples, in pharmaceuticals there was quickly agreement on recognising certain inspections as equivalent, but despite significant work in automotive, progress was disappointing. This only showed the difficulties that would be faced in operation.

To tackle what looked to be a potential shortfall against ambition, and borrowing from the US system of petitions, a proposal was put forward for a mechanism where proposals for regulatory alignment could be put forward to a joint US-EU committee of regulators, which would then consider these and reply as to whether they were feasible.

Importantly this approach would have brought regulatory discussions into public view, to allay fears of key regulations being set behind the scenes with no input. Certainly such a system would not have been uncontroversial, particularly in the EU, but it felt like something that could deliver economic results in a transparent fashion.

The chapter was however never agreed before talks halted in late 2016. But based on the description above it is hard to see a direct read across to the different situation the UK and EU will face.

Traditionally issues around differing regulations, standards and testing are covered in the TBT chapter of trade agreements. These chapters follow and deepen WTO principles of ensuring these ‘do not create unnecessary obstacles to trade.’

Ambitions in TTIP were higher in two ways, one shared, and one typical in US free trade agreements. The shared ambition was to eliminate dual testing of products where possible. The US also requested that the EU recognised US voluntary standards as international. This the EU refused to do so as this was seen a threat to the single market model, which is based on producing harmonised single product standards across the whole EU market.

Testing, or conformity assessment, thus became the prime focus of attention. Both sides claimed problems on the other side. The EU had qualms about the US’ Occupational Safety and Health Administration (OSHA), also with various state level regulatory requirements. The US has problems with the fact their businesses had to have products tested in the EU to be put on sale there.

The EU had previously made concessions on this to Canada to allow some products to be tested there for the EU market, but a dispute broke out over the US Government having to provide certain oversight functions to receive similar treatment. This is where the UK government were asked to help. Ultimately a solution along the lines of the Canada model could have been expected, which covers a number of sectors, but not for example cars.

Ultimately the regulatory cooperation and TBT chapters of TTIP should be considered as part of a package. When thinking about the relevance for a future UK / EU relationship, this means good news and bad.

In terms of conformity assessment testing the EU has shown a willingness to let this be carried out outside of the EU. As dual testing is often a major complaint of business this should be some reassurance to UK business. But it is notable that as the CETA trade deal currently stands this excludes key areas like vehicles, so important to the UK automotive industry.

Most notably the model was specifically designed to seek alignment over time of two competing regulatory superpowers. Further, if the UK are aiming for a Free Trade Agreement with the US we will run the risk of having to accept a position on voluntary standards which will take us out of the EU standards model – and the influence we currently have there.

In a future FTA with Britain, a more limited regulatory cooperation involving dialogue between regulators is likely to be on offer from the EU. And in any case these regulators meet regularly when discussing international approaches. This approach has not in the past delivered significant results, in achieving mutual recognition of standards nor significant reduction of dual testing requirements.

The proposed regulatory cooperation within TTIP evolved over three years of intense discussion between the parties, strongly supported by the UK government. The challenge of TTIP was however very different to that the UK may face, not least as the UK is not a regulatory superpower like the US. The UK and EU will need to go through the same process of negotiation based on the interests and red lines of both parties. There is no obvious shortcut, given that regulatory cooperation within trade agreements even outside TTIP remains relatively untested.

It is likely that some dialogue could be on offer for the future UK-EU trade agreement. But this would fall way short of the idea that the TTIP discussions opened the way to widespread mutual recognition outside of the single market structures. There was hope that over time dialogue between EU and US could head in this direction, but it was not expected to happen quickly.

What was achieved in TTIP over three years was bringing together two regulatory superpowers and designing the kind of mechanisms that could have seem them cooperating, and in turn creating efficiency.

For a UK unsure of a future trading relationship with either of these powers there are more fundamental questions to be answered before solutions can start to be offered.