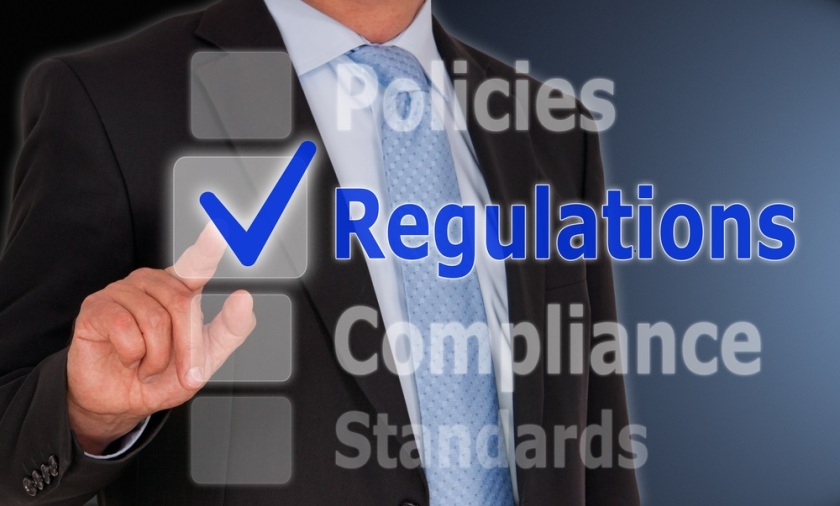 As the United Kingdom works out its regulatory regime ahead of trade negotiations with both the European Union and the United States, Guy de  Jonquières asks whether national regulatory autonomy is at all desirable or achievable.

If one belief, above all others, defines Brexiters’ creed, it is that Britain must leave the European Union in order to be able to decide its own regulations and standards. Only then, they argue, will it be able to cut Brussels’ apron strings and enjoy the full untrammeled sovereignty that will free it to sign trade deals with other countries around the world.

The issue is also the dividing line along which the fiercest political battles over Brexit are being waged. A short-lived truce was declared at this month’s Chequers meeting of the cabinet, only for hostilities to resume when Tory Leavers furiously denounced the compromise agreed there as a betrayal of the 2016 referendum outcome. The issue was also cited by David Davis as his main reason for resigning last week as Secretary of State for Exiting the European Union.

But is the Brexiters’ dream of national regulatory autonomy either desirable or achievable? The starting point should be to ask whether being subject to EU regulation has harmed Britain or is likely to do so. Conclusive evidence – or enough to justify the massive upheavals that Brexit is likely to create – is hard to find.

Mr Davis wrote in the Financial Times this week that creating a more dynamic economy “requires being able to craft regulations to release the anti-competitive burdens strangling UK firms”, particularly those in high-tech industries. Yet he conspicuously failed to name a single case where that had happened or explain why it would do so in the future.

His claim is at odds with repeated survey findings that most British companies are keen to continue with EU regulations and standards after Brexit – far keener than they are to grasp the opportunities supposedly offered by new trade deals. It is also belied by the growing exodus of businesses and staff seeking to establish EU bases ahead of Brexit.

The feasibility of regulatory autonomy is equally doubtful. It makes no sense in areas such as telecommunications, where internationally accepted rules and standards are essential, or combating problems such as climate change and the spread of communicable diseases which, by definition, do not respect national borders. To be fair, Mr Davis said Britain might choose to follow EU regulations that it liked. However, since those regulations would be set in Brussels, doing so would seem to contradict his own argument that the prime purpose of Brexit is to stop Britain being a rule-taker.

In truth, outside the EU Britain would quickly discover that it had very limited scope to write its own rules for international trade because these are increasingly set by the economic superpowers, the US, the EU and, to a growing extent, by China. And those rules are applied not just within the superpowers’ own jurisdictions but by other countries as well.

The EU has led the way by deliberately seeking to extend its regulatory reach to the rest of the world, in standards-setting forums and by writing provisions into free trade agreements. Prospective FTA partners now face heavy pressure to accept EU sometimes controversial regulations, such as Geographical Indications for food and drink products, as the condition for a deal.

In other cases, EU rules are becoming de facto international norms for reasons of efficiency or commercial self-interest. Even though the EU’s new Global Data Protection Regulation legally applies only with the EU28, companies elsewhere are subscribing to it because not doing so could seriously disrupt their cross-border data flows. Outside the EU, Britain will have little choice but to tag along too.

Washington, meanwhile, has made clear that its price for an FTA – a holy grail of the Brexiters’ creed – would be UK submission to US regulations, particularly for food. Since the EU repudiates those regulations, most famously on chlorine-treated chicken and genetically-modified crops, their adoption by the UK would impede, or even close off entirely, its farmers’ access to by far their biggest export market.

Implicit in the Brexiters’ faith in regulatory autonomy is the assumption that regulations made at home are, in general, intrinsically superior to those made and enforced from abroad. That belief, too, is highly questionable, for two reasons.

First, many EU rules that they object to were either initiated by the British government or shaped and strongly supported by it. They include, most obviously, the single market programme and the much-maligned Mifid II investor protection directive. By now singling these out as intolerable examples of EU meddling, critics have picked the wrong target. They should be blaming their own democratically-elected government in London, not unaccountable bureaucrats in Brussels.

Second, Britain’s own regulatory record has been, to say the least, chequered. Among the successes have been regulation of some (though not all) of the network industries, in which it was a policy pioneer, and competition policy, where the professionalism and efficiency of its enforcers is widely admired abroad. But there have been many, probably far more, cases where Britain has fallen down on the job.

The most glaring was the failure of the “light touch” approach taken by Gordon Brown, as Chancellor of the Exchequer, to financial regulation, which contributed heavily to the country’s 2008 banking crisis. Others include the BSE, scrapie and salmonella-in-eggs scares, the Equitable Life insurance scandal, widespread mis-selling by banks of suspect or bogus products, such as employment protection insurance, and the flawed building standards that led to the Grenfell Tower disaster.

Meanwhile, the claim that Britain will be able to control immigration more fairly and efficiently after Brexit is brought into question by serious maladministration and a never-ending list of mistakes and miscarriages of justice at the Home Office, the government department responsible for it.

To be credible, Brexiteers claims that Britain will be better regulated outside the EU need to pass two key tests. They need to prove, first, that regulations are genuinely superior when made and enforced at home; and second that Brexit will improve the quality and integrity of regulation. To date, there is little evidence to suggest that either proposition is correct.

Guy de Jonquières is a co-founder of the UK trade Forum. He is senior fellow at the European Centre for International Political Economy and an associate at LSE IDEAS. He was previously Financial Times World Trade Editor and Asia Commentator.