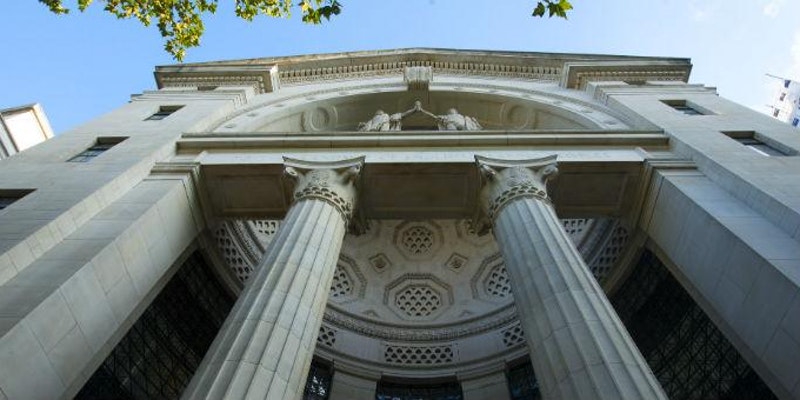 Join the UK Trade Forum and the Kings Forum on International Dispute Resolution at 18:30 on Monday 19 February at Bush House Auditorium, Kings College London, for a Great Debate on the future direction of UK trade after Brexit.

The debate will take place between Martin Wolf, Associate Editor and Chief Economics Commentator at the Financial Times, and Shanker Singham, Director of Economic Policy and Prosperity Studies at the Legatum Institute and the head of its Special Trade Commission.

The event will be chaired by Bronwen Maddox, Director of the Institute for Government, and former Chief Executive of Prospect and Foreign Editor at The Times.